WE SPECIALIZE IN LBI DUPLEXES

There is a substantial population of Duplexes on Long Beach Island. Most of this population dates from the 1960’s & 1970’s before current zoning regulations were enacted. Current zoning is very restrictive regarding the development of new duplexes, primarily to keep LBI from becoming too densly developed as has happened to many oceanside communities. The zoning regulations vary from one municipality to another on LBI.

Duplexes that already exist are “Grandfathered”, meaning that they may continue to be used as Duplexes although there are limitations on what type of expansions or rebuilding will be allowed.

Duplex sales comprise fewer than 10% of property sales here, so most agents have relatively little experience with them. There are tax implications as well as land use limitations and opportunities with Duplexes, so it is important that you work with an agent who understands the ins and outs of this market.

We are the only agents on Long Beach Island who specialize in Duplexes.

Start your search today and save all of your favorite properties to view again later. You will receive an email when there is any change in price for your saved properties. Your personal account keeps you the most informed buyer! 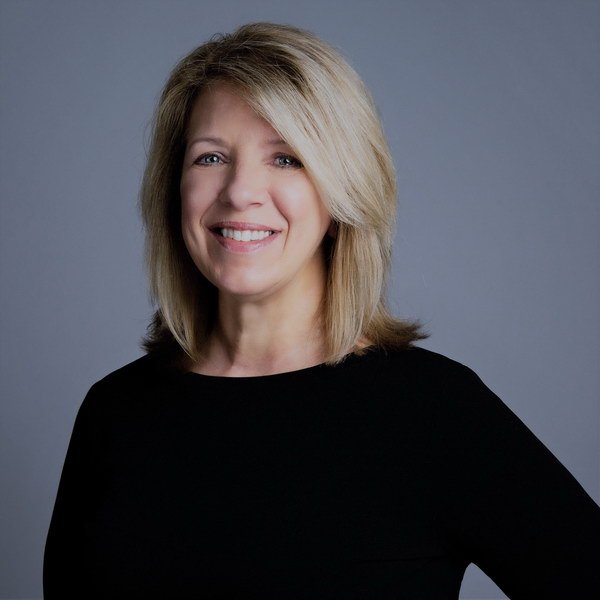 In our experience as real estate professionals, we’ve found that providing the very best service is essentially about putting our clients first. This means being accessible, being a good listener as well as a good communicator, and responding quickly to your needs. Read more…